Raising Children Who Hope in the Triumph of God 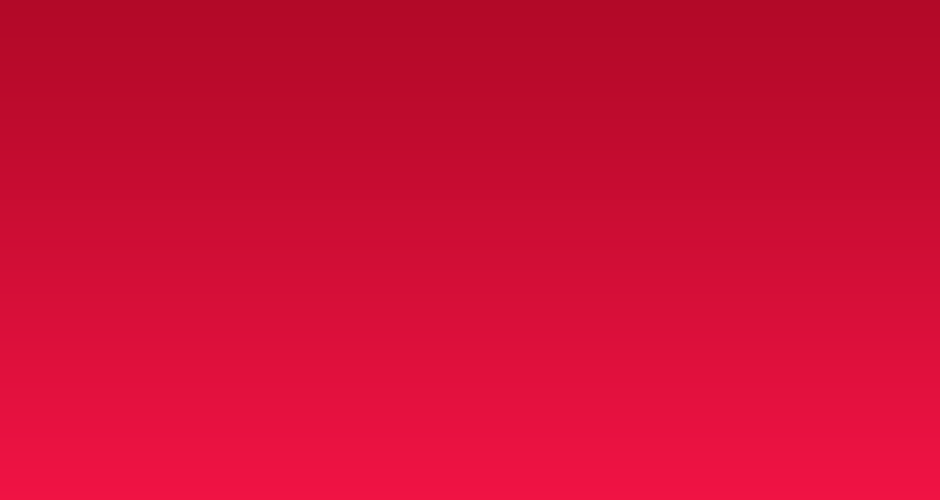 Parenting and the Bible

Let’s think for a moment about the word «Lord» at the end of Ephesians 6:4. «Fathers, do not provoke your children to anger, but bring them up in the discipline and instruction of the Lord.»

Confessing That Jesus Is Lord

Lord is an extremely exalted title as Paul uses it. In Philippians 2:9–11 he says that «God has highly exalted him and given him a name which is above every name that at the name of Jesus every knee should bow, in heaven and on earth and under the earth, and every tongue confess that Jesus Christ is Lord, to the glory of God the Father.»

he Family in God’s Great Design for the World

I confess that I have gotten very excited about being a father as I have been thinking this week about what a family is and what it’s for in God’s great design for the world. I get excited

Instilling in Our Children a Vision of God’s Triumph

Anger comes from feeling that a parent’s rules are petty and trivial—that they don’t have anything to do with something really great or important. But a child who sees that the rules of the home and their consistent enforcement are connected to some great vision of life and some great cause to live for will not harbor resentment toward their parents. They will be like young soldiers who may complain now and then about the toughness of the training but would die any day with the captain, because the cause he stands for is so great. Parents who don’t see discipline as part of some great vision of what their children might become for God will wind up using discipline to increase their own private comfort. And children will see that and eventually become angry.

So I think it is in the spirit and wording of our text today to say that the great challenge for parents is to give their children a vision of God’s triumph in the world, and to instill in them the thrilling hope of fighting on the side of truth and righteousness and joy and victory

To say that Jesus is «Lord» means

To confess that Jesus is Lord means that you believe that he will triumph over all things. He is not a small-town god. He is more powerful than Reagan and Gorbachev and Hatcher and Khomeni and Kadafy and all the other leaders of the world put together. He will come in triumph. And when he comes, he will be just as visible and real in Minneapolis as Michael Jackson at the Met Center, only his audience will be bigger, and his band will be louder, and his laser will be like lightning from one horizon to the other, and when his concert is over, all the evil and unbelief in the world will be gone, and those who followed him will live and play and work as happy as a child could ever be forever and ever.

Therefore I conclude that whatever else it means to bring our children up in the discipline and instruction of the Lord—the King and Commander and Ruler of all things—it means this: 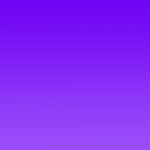